But silence
Is what remains after the sound fades away
And one still listens, listens

Of the one
Craving another
On the shadow side

Forever, sadly,
Hearing only
The echoes of the unsaid 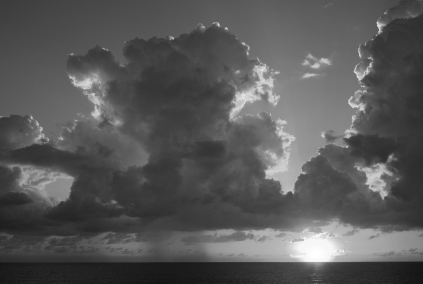 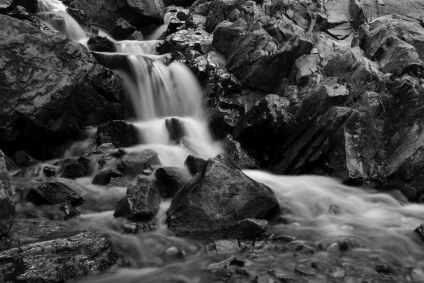 Clouds darken, grow, and move
Tearfall gathers in the brooks
Flowing to the rivers
Washing

Until the storm clears
And the river slows

The poet waits for an inspiration

walk to get a bag of groceries

The poet sits, pen in hand
Two or three images in mind
Flowing, mixing, ending here, starting there
How might it connect?
Not a puzzle, more than telling a story

Experiences accelerating and intertwining in the imagination
create a world that never was, but that could have been

And then,
from almost nothing,

the experience of which catalyzes our souls,

so as to change them,

There are so many lonely stars up just beyond reach

We need to mend the broken circles

We are a village

I grew up in Brooklyn and lived for two years in London. I currently live in Northern New Jersey with my wife and son.